In 2017, it was reported that overdose deaths climbed to more than 72,000, a nearly 10 percent rise from the previous year, according to provisional government estimates issued in August. More than two-thirds of those deaths involved opioids. The surgeon general’s report attributed the rise to three trends: a rise in prescription opioid overdose deaths, a fourfold increase in heroin overdoses since 2010, and a tripling of the death rate from synthetic opioids such as fentanyl since 2013.

Only 1 in 4 people received treatment for opioid use disorder (OUD). The report pointed out why that’s the case: “The substance use disorder treatment system is underprepared to support care coordination; the primary care system has been slow to implement medication-assisted treatment (MAT) a as well as prevention, early identification, and other evidence-based recommendations; the existing health care workforce is already understaffed and often lacks the necessary training and education to address substance use disorders; and the need to protect patient confidentiality creates hurdles for sharing of information.”

“Now is the time to work together and apply what we know to end this epidemic once and for all,” wrote Elinore McCance-Katz, M.D., Ph.D., assistant secretary for mental health and substance use in the Department of Health and Human Services, in the report’s foreword. “Medication-assisted treatment, combined with psychosocial therapies and community-based recovery supports, is the gold standard for treating opioid addiction.”

The U.S. surgeon general issued a report last month calling for a “cultural shift in the way Americans talk about the opioid crisis.” He also called for health care professionals to become qualified to prescribe buprenorphine, follow “the gold standard” for treatment, and address substance use with the same sensitivity as other chronic health conditions.

“Addiction is a brain disease that touches families across America, including my own. We need to work together to put an end to stigma,” wrote U.S. Surgeon General Jerome M. Adams, M.D., M.P.H., in the report’s preface.

Andrew J. Saxon, M.D., chair of APA’s Council on Addiction Psychiatry, praised the report overall, calling it a “positive, strong, and important report that codifies some of the most important aspects of opioid use disorder treatment.” Saxon advises physicians who cannot provide all the elements to at least offer MAT and meet with patients regularly, citing several recent studies showing that buprenorphine treatment alone provided in a primary care setting can be just as effective for many patients, even without additional counseling and services.

Let’s look at some of the problems. Not every person that needs help gets help. More than 50% of the people who go for inpatient treatment don’t stay to complete the program, and their families enable them. Only a small minority get continuing care. Most people don’t get a long enough stay for initial treatment. Most people relapse within a year of treatment, those that consume alcohol and other drugs relapse within 90 days. Those that have a high rate of recovery and low rate of relapse get there at between four and five years of remission. The professionals have all disengaged with the addicted person when they need more help.

Suboxone doctors and clinics in Kentucky have experienced tremendous success with Medication-assisted treatment. Suboxone and other medications coupled with Counseling and technology is leading to long-term recovery from opioids!

Drug addiction does not have to be a life sentence! Please call our medication-assisted and psychedelic-assisted therapist and doctors today! Let’s get you started on a path of forgiveness and healing. The body stores it all. It is time to let go. Let go of the past, the trauma, the pain and all the self-inflicted suffering. It is time to H.E.A.L! 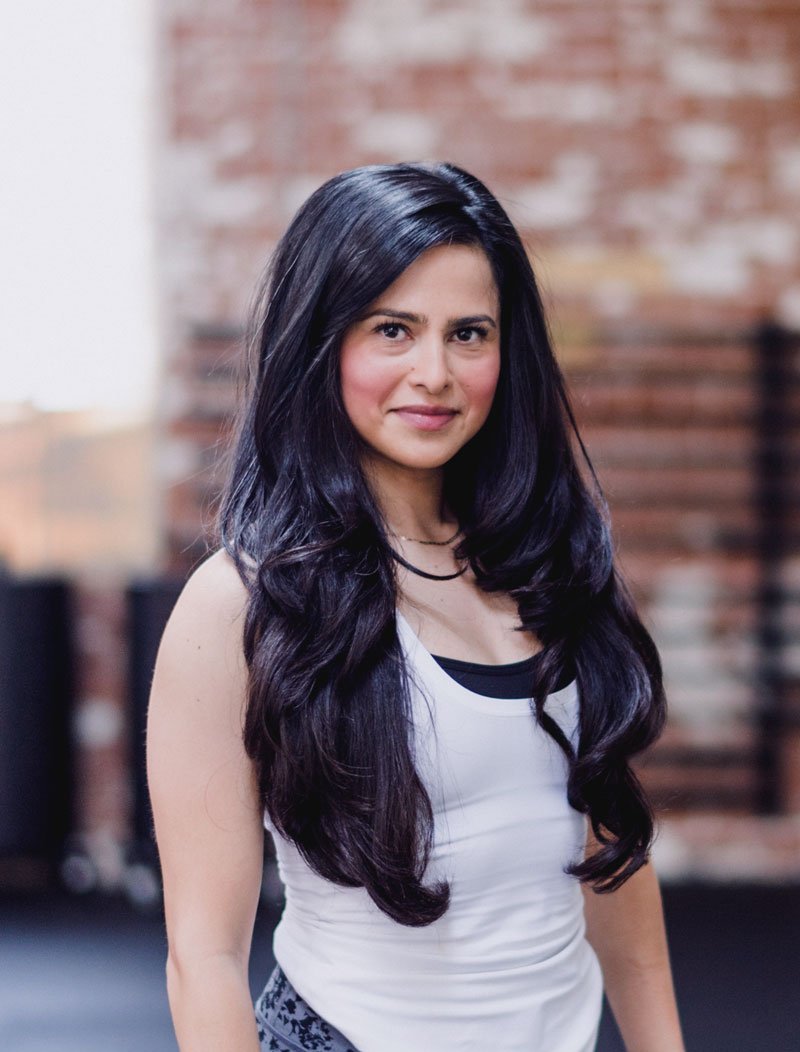 “Ibroke free. I am free. 18 months without opiates” mary B

Here at Suboxone Clinics Kentucky, we understand that when a person who is addicted to opiates calls us, we need to get them an appointment as quickly as possible. Most times we can schedule them for the same day they call us!

Here at Suboxone Clinics Kentucky, we understand how important it is to have someone answering the phone calls of our current and future patients. We go above and beyond by hiring patient advocate 24/7/365 to help answer any questions.

Here at Suboxone Clinics Kentucky, we understand that most of the patients who are addicted to opiates have burned many bridges during their drug use. Many have lost their jobs and no longer carry private insurance. For this reason, we accept Medicaid which allows to help 90% more patients.

Kambo Detox Near Me is a valued resource of Suboxone Clinics Kentucky and its partners. Kambo is a legal, sacred alternative way to help the body detox or purge toxins stored by heavy drug usage.

Psychedelic-assisted therapy is becoming mainstream through Ketamine infusions for depression and addiction. Our partners specialize in medication-assisted treatment and psychedelic-assisted therapy because we believe there is no one way that works for everyone and every single person’s life is worth exploring new options. For more information , contact Lexington Ketamine infusion therapy center today! Is Ketamine therapy right for you?

In addition to MAT, IOP and PAT substance abuse, we also have pain management specialists that can assist with online consultations and referrals.

Please submit name and email and we will contact you within 24 hours. Call 502-305-8855 for immediate assistance.

About a year ago, I called and received the help I needed. I have not had to use heroin since getting on the medication Suboxone. It really was a miracle for me as I thought I would be using heroin until I died. Today, I have family back in my life and I am doing extremely well at work.

I was hopeless before calling Suboxone Clinics Kentucky. However, after just a week or two, I was feeling so much better and started to look for work. Last month, I received employee of the month, a promotion and raise in pay! Thank you doc!

I failed out of school because I could not keep up with my school work. I lost friends. My family could not handle me being around anymore. I finally hit rock bottom. I called and spoke to Suboxone Clinic Kentucky. I met with a doctor the same day. They accepted Medicaid. I got medication and started back on the road to success I was once on. Last year, I completed my degree and secured employment. I keep it simple today and get profound results. Thank you so much for answering my call.